Welcome to Uganda and A Missing Madonna 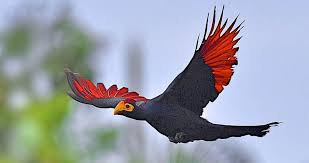 Turaco Publishing is not a general publisher but my own way of publishing a series of novels set in Uganda.

Do you love Africa? Are you intrigued by Africa?

The first in the series is A Missing Madonna. Set in Buganda in the first decade of this century, it depicts the recovery of Uganda since the downfall of Idi Amin and celebrates the resilience of ordinary people, who lead rather extraordinary lives.
Three generations of my family were involved in education in East Africa and education was a family passion. After we left Uganda in the late 1960s and moved to South Africa, we mourned the decline in education caused by the political turmoil in Uganda.
Imagine my pleasure when I began to hear of the resurrection in education in Uganda and the number of dedicated teachers of all kinds who gallantly worked for `Excellence of the Best’ against many odds! (I have actually seen `Excellence of the Best’ painted on a school wall!)

Where ingenious and non-violent theft is a way of life!

A Missing Madonna centres on three thefts, by differing thieves, of a statue of a Madonna and Child from a convent school chapel, out in the bush on a hill overlooking Lake Victoria Nyanza. A science pupil and explosives from the school labs also disappear. Follow the desperate sisters as they trace the thieves and their loot into odd places. Meet the local characters who help them on their hunts.

Yes, there is sorrow and hardship in Buganda, with AIDS still swinging the scythe there. But the brave sisters of St Mary’s hold a bright light against this dark background. Woman Power is strong in Africa! Humour and celebration abound among its people.

Join them in a very African Christmas!

See what is written on Mr Julius Ssemogerere’s sugar bowl?

`What is Life without Sweetness?’ 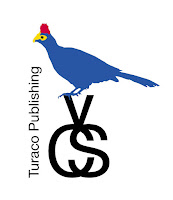 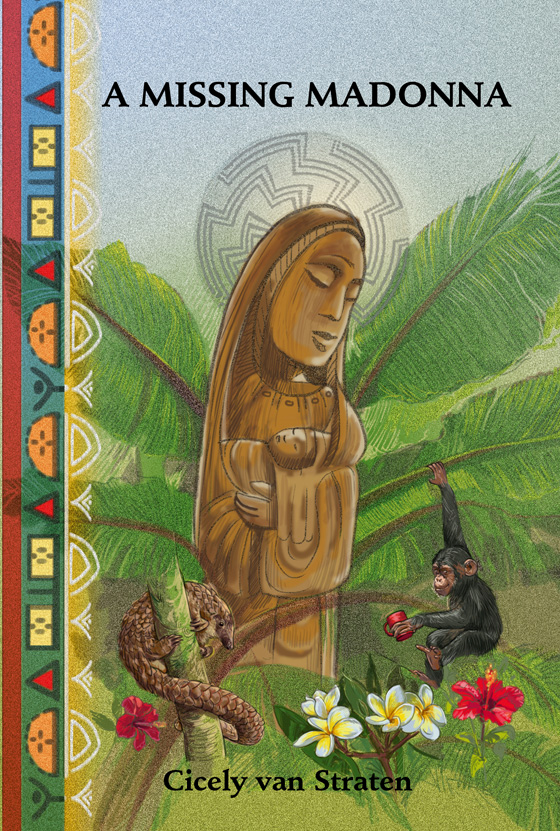 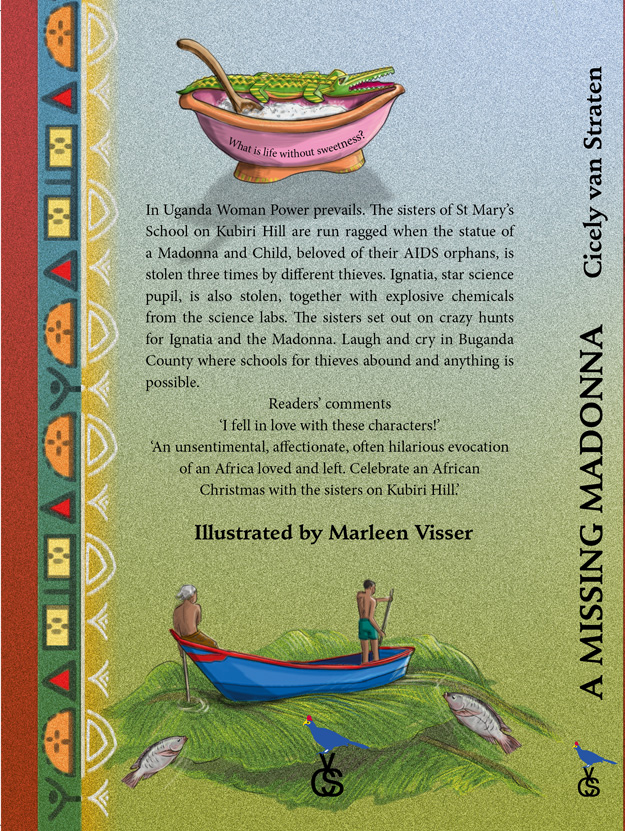 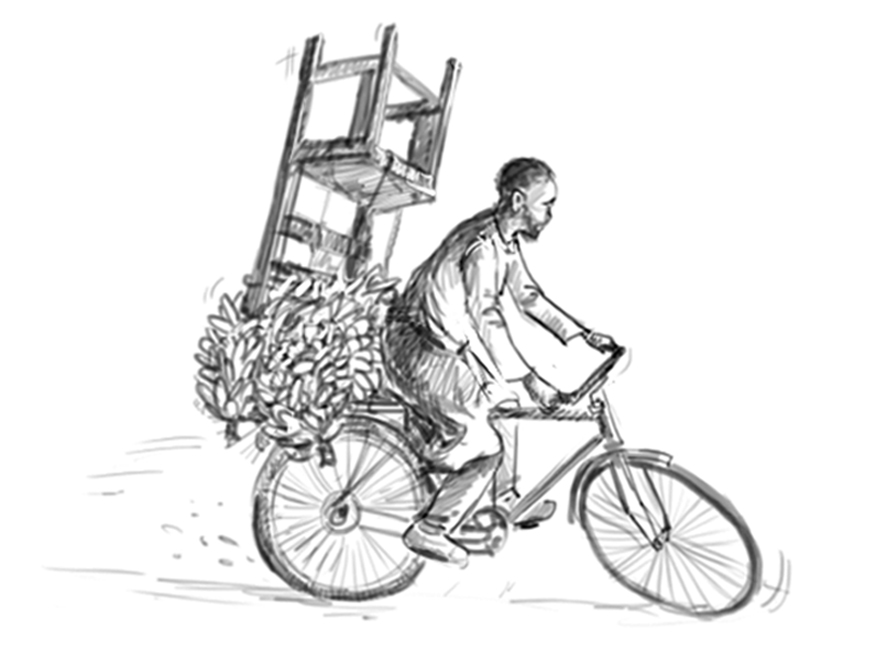